The staff Christmas party. T'is the season to be responsible?

How many people woke up with a hangover this morning from their staff Christmas party last night? Hopefully a hangover is the worst that you have to deal with the next day in the office, unless you were smart enough to take today off.... 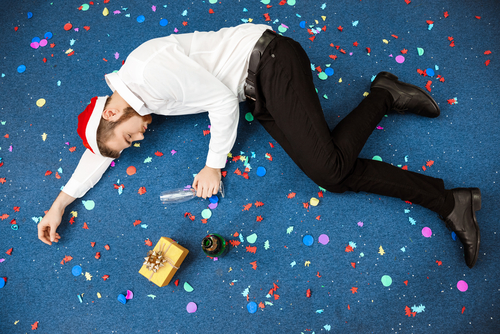 If you are an employer hosting a Christmas event with staff you will want to give them a chance to let their hair down. But if you are already having nightmares of alcohol-fuelled brawls, inappropriate behaviour and your 2018 Budget slipping out over a few too many glasses of prosecco, you will probably be wondering, how can I control staff behaviour at the Christmas party?

With the alcohol flowing, and the work-play lines blurred, Christmas parties are often a 'trigger' to bad behaviour, and the after-effects can linger on long into the new year if you don't set expectations with your staff. The best way to do this is through a work-related social events policy, a robust social media and disciplinary policy. Some content you may want to include would be:

Where a social event can be classed as an extension of employment, the employer may be held vicariously liable for acts of discrimination or harassment committed by its employees at the event.
An employer will have a defence if it can show that it took such steps as were reasonably practicable to prevent the employee committing the act complained of. Obviously, the existence of a policy providing clear written guidelines on required standards of behaviour will assist with any reasonable defence.

Being the boss when it comes to christmas need be a kill-joy role. Take steps to remind staff of Company policies and their responsibilities before silly season kicks off to prevent any nasty hangovers which end up in more than just a sore head.

We wish you a merry staff Christmas party from Nigel French & Associates! 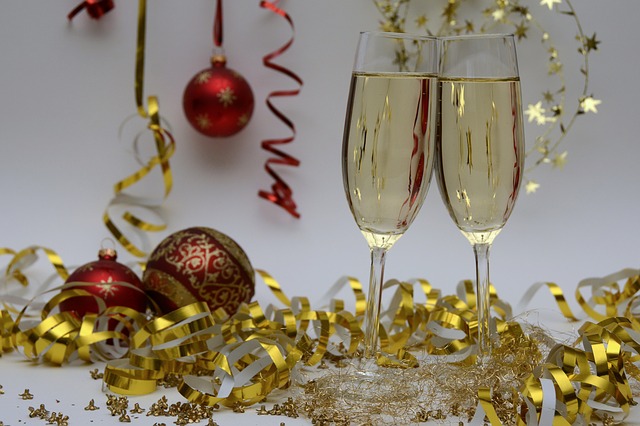 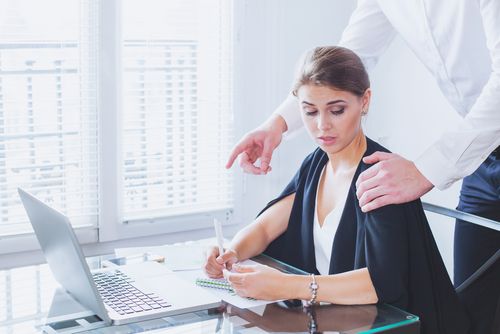 Sexual Harassment - Who is to blame? 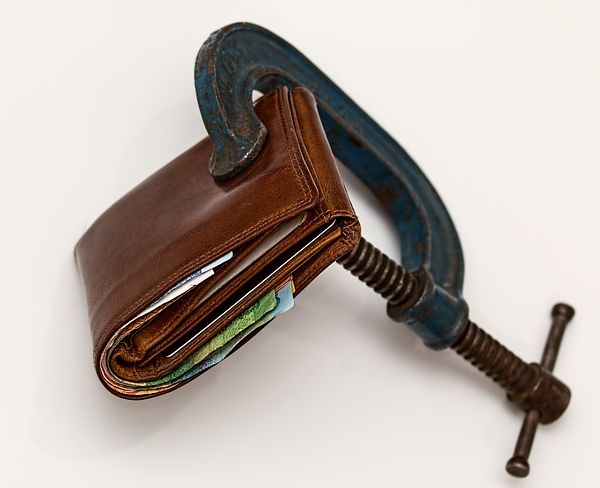