Inevitably in the world of employment law, change is constant. In August we have seen some influential and perhaps rather surprising cases emerging in reports...

To suspend or not?

A common mistake made by employers is assuming that once wrongdoing is alleged, then the first logical response is to suspend the employee concerned pending an investigation.  However, following a number of cases over recent years, the employment courts have been prepared to regard suspension as a sanction, particularly when investigations take many months to complete.

Reinforcement of this approach comes in the case of Agoreyo -v- London Borough of Lambeth where a teacher was suspended following alleged assaults on pupils that were apparently witnessed by colleagues.  She was suspended immediately and resigned by letter the following day.  The employer argued subsequently that she had done this in order to avoid an investigation that would in all probability result in a finding of guilt.  Ms Agoreyo brought a claim for constructive dismissal, arguing that the act of suspension by the employer undermined the trust and confidence in her and this amounted to a repudiatory breach of contract.

Result: The High Court decided that suspending Ms Agoreyo immediately without attempting to reflect was a ‘knee jerk reaction’ and in cases where the employee is a qualified professional, this should not be done lightly.  Crucially, the court determined that suspension is not a neutral act.

Implications: Employers should apply their minds to the question of suspension very carefully before assuming it as being appropriate as a matter of course.  Can the employee continue in the workplace in some capacity that does not adversely affect the working atmosphere, avoids the source of conflict and above all, does nothing to undermine or destroy the trust and confidence in the relationship?  -  If alternatives are available, the employer should consider very carefully taking what is nowadays the major step of suspending.

For those who work in law, attention to detail and precision is all important, as demonstrated in the case of Chard -v- Trowbridge Office Cleaning Services Limited where the Claimant made an error when bringing proceedings.  In accordance with current protocols she brought a complaint via the ACAS Early Conciliation scheme but entered the claim against a Mr Belcher, who was the MD of the company and with whom she had all dealings (he had managed her dismissal).  When it came to the tribunal claim itself, her lawyer, who had now been appointed, correctly drafted the claim against the company.  However, the initial error was spotted at the Tribunal Office, and the Judge dismissed the cases, having decided that the error was not ‘minor’ and the interests of justice were not served by granting and extension of time (which because of the timing would be required at that stage).

Result: On appeal, the EAT has decided it was a minor error after all and she should be able to bring her proceedings.

Implications: This is an interesting decision as on one level according to the Claimant it was simply an error of proper formal identification, but an alternative view is that it could not have been more fundamental in that she identified the wrong Respondent.  Mr Belcher had no personal liability, as he acted on behalf of the company.  The general need for accuracy is worth noting and I dare to speculate as follows.  If the lawyer had been acting at the outset and got it wrong initially, I’ll wager the leeway would not have been granted!


How an employer can be vicariously liable for the acts of people who don’t work for it?

In common with a number of high profile sex abuse scandals, some years can pass before matters come to light as occurred in a recent case before the High Court.  The facts in the cases of Various Claimants -v- Barclays Bank Plc are that a Dr Bates, a self-employed medical practitioner was engaged by the bank between 1968-84 to carry out routine medical examinations on prospective bank employees.  It is now alleged by at least 48 people that he committed a number of inappropriate examinations on some men but mainly women and these all amounted to serious sexual assaults. The doctor died in 2009 and, therefore, he could not be sued by the victims.  Perhaps predictably, when the Claimants looked to Barclays Bank for damages, they denied liability on the basis that Dr Bates was very much an independent contractor and therefore they should not be vicariously liable.

Result: The Court decided that for a number of reasons, including the fact that because he was carrying out their work under their instructions, that as a large organisation they could have insured against claims, and they instructed staff to attend on him, they should be liable.

Implications: Significantly, even though it was accepted that in the strict and conventional sense, Dr Bates was not an employee, the relationship was sufficiently close to in effect, amount to this.  Therefore, the lesson for employers is not to be complacent when it comes to the employment of ‘independent contractors’.  Advice.  Make sure they are fully insured and ask to see evidence of this.  Alternatively extend your own cover to encompass claims of a similar nature to that outlined above.

The HMRC, who have the regulatory powers in respect of the enforcement of the National Minimum Wage and National Living Wage have released a ‘name and shame’ list of some 230 employers who have failed to observe minimum wage levels.  50 are in the hospitality sector alone and the highest profile in the list, Argos, have been identified as a principle offender and up to £2 million in arrears has been awarded to 13,000 employees.  This surely has to be a salutary lesson to all those employers who think that they can somehow keep their head down and avoid being discovered.  Remember, it only needs one disgruntled whistle blower to alert the authorities to breaches.  Significantly, the list of offenders contains not just large companies but a large number of smaller businesses, such as beauty parlours, hairdressers and fish and chip shops.  Whilst on the subject of low paid workers, we now have what is regarded as the first fast food outlet strike with workers at two McDonalds restaurants having escalated their dispute over conditions and zero hours contracts to an all-out stoppage.

I want my money back!

The recent decision in the Unison tribunal fees case continues to reverberate through the employment world, and in the last few days we hear of Case Management Orders issued by the Tribunal Service whereby the stay has been lifted in respect of applications for the return of fees and the reinstatement of claims dismissed due to non-payment of fees.  Perhaps we can expect a new raft of claims on the horizon?

If you want to protect your business against employment law tribunal claims and meet your obligations, contact us today for a consultation 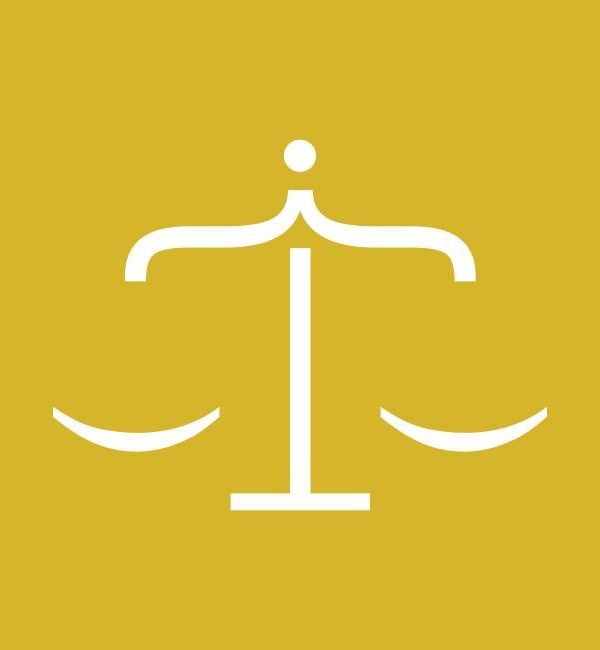 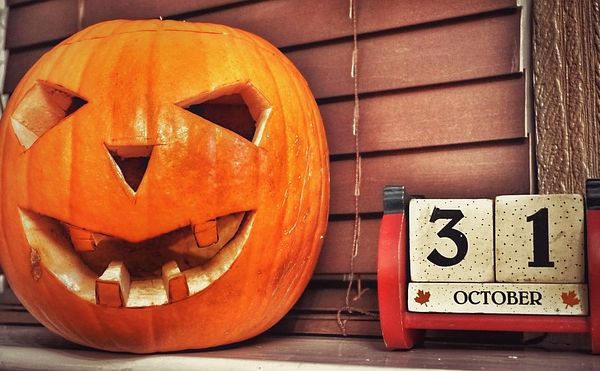 Be afraid, be very afraid! There are four truly frightening HR facts and myths we are busting this Halloween